Dreams do come true-it’s never too late! Sometimes it’s easier said than done putting one foot in front of the other and taking strides toward your dreams. However, success doesn’t come from hesitation it comes through action. I’ve found that though dreams can become hidden they are never lost. Nearing the end of phase one of training, it’s easy to reflect on how I have come so far despite the internal struggles of confidence and fear of failure.

I have surrounded myself with people of good moral and ethical values, people who practice structure and high standards of training, see attainable challenging goals, and are the epitome of sound foundational support. Neacola Mountain Air isn’t just a flight school, it’s a personal commitment to your success and future in aviation – Neacola is family! 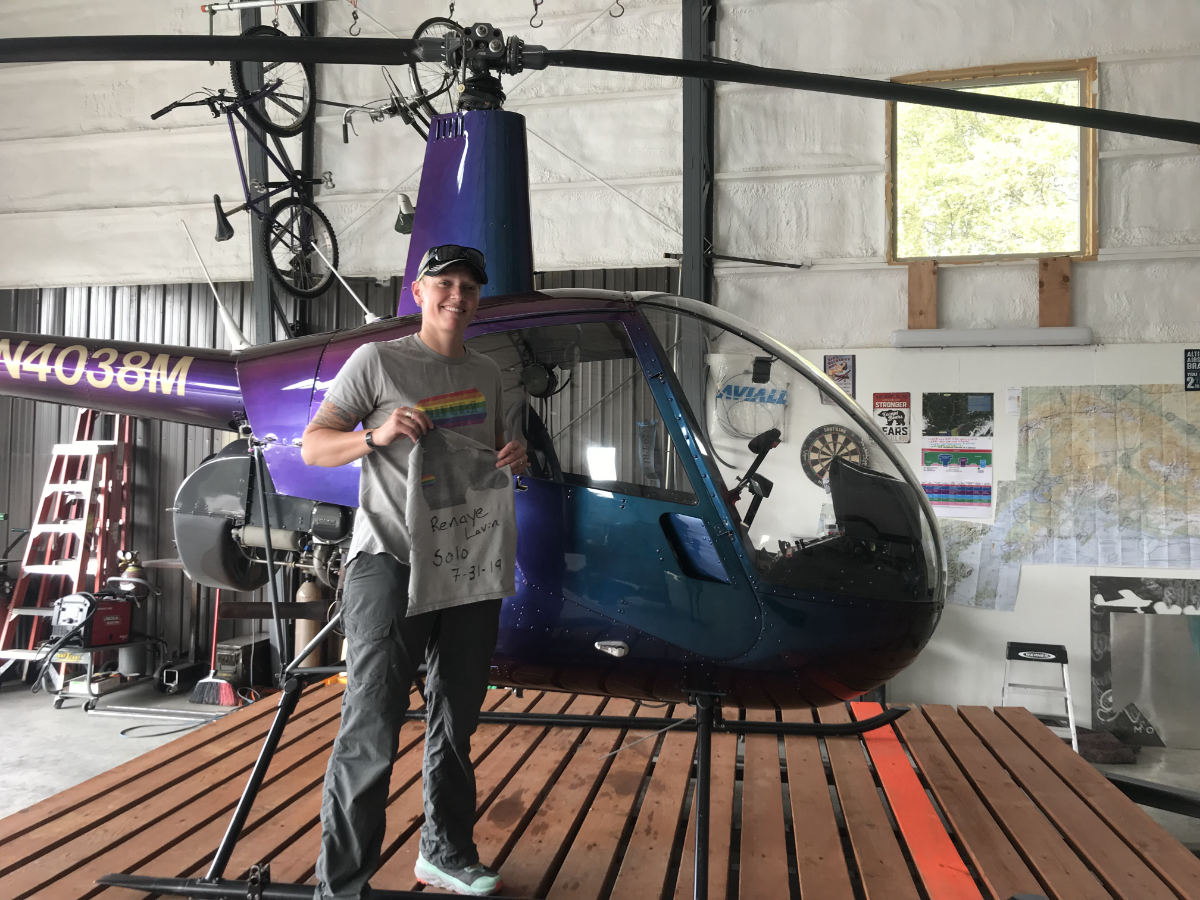